SOMEONE TRIED TO PLAY JUSTIN LOL

Why they do Justin like that lol.  When Kim Kardashian’s underwear line billboard was being taking down and Justin’s billboard was going up this photo was snapped at just the right time lol. 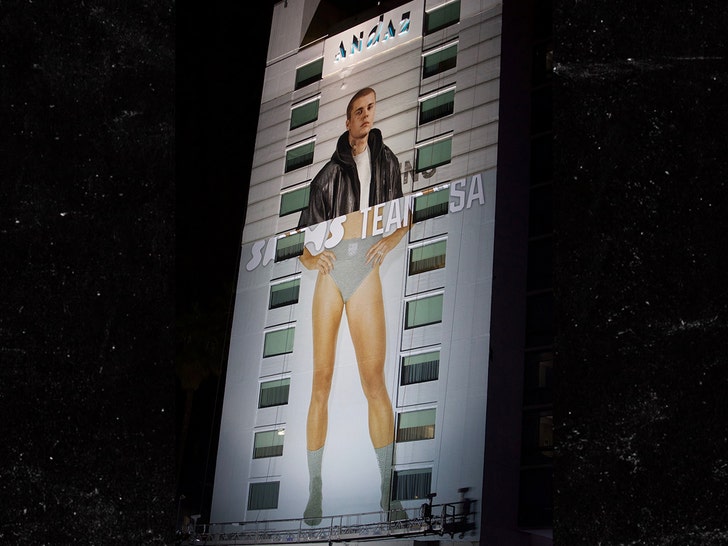 Comments
Jagermeister + Post Malone = Short Film
No Hablo Drespañol Ep.88
To Top
Image Suggested dimensions: 490 × 200 Body Footer Sign up success message Pop-up Form Copy/paste onto your site After you embed the code to your site, any changes you make to your form can be published directly from the editor.